Submenu
Stay up to date on the latest news and events from Istari
Thank you! Your submission has been received!
Oops! Something went wrong while submitting the form.

The two therapies may be able to generate a potent and specific anti-tumor response in rGBM patients, given their different but complimentary mechanisms of action
‍

The first-in-man Phase I trial, conducted at the Preston Robert Tisch Brain Tumor Center at Duke University Medical Center, showed encouraging results. The study found that survival rates were significantly higher in rGBM patients who received an intratumoral infusion of PVSRIPO immunotherapy compared to similar patients receiving standard treatment at the same institution. Overall survival among patients who received PVSRIPO plateaued at 21 percent at 24 to 36 months and appeared to last for up to five years based on a publication of the interim trial results (Desjardins, et al., 2018 NEJM). The overall survival rate was sustained at 36 months in these patients.

“We’ve never seen survival rates like this before,” says Andrew E. Sloan, MD, FACS, Director of the Brain Tumor & Neuro-Oncology Center and the Center of Excellence in Translational Neuro-Oncology at UH Seidman Cancer Center and UH Neurological Institute, and Professor and Vice Chairman, Department of Neurosurgery at Case Western Reserve University School of Medicine, who serves as principal investigator for the trial. “The long-term survival rate is very exciting. We are proud that University Hospitals was selected as one of a handful of top brain tumor centers, including the Stephen E. and Catherine Pappas Center for Neuro-Oncology at Massachusetts General Hospital and UCSF Brain Tumor Center, to participate in the Phase II clinical trial based on our expertise in immunotherapy and reputation for treating brain tumors.”

To date, Dr. Sloan has treated seven patients with rGBM at UH Seidman Cancer Center according to the trial protocol, all of whom are surviving. Building on this experience, he is now seeking to enroll patients with rGBM into a new Phase I/II trial of PVSRIPO, but this time with a difference. This trial combines PVSRIPO with the immune checkpoint inhibitor pembrolizumab (Keytruda®). The hypothesis is that the combination of the two therapies will be able to generate a potent and specific anti-tumor response in rGBM patients, given their different but complimentary mechanisms of action. This new trial is now open at UH Cleveland Medical Center. When it adapts to a Phase II trial in the coming weeks, it will be offered at approximately six total sites nationwide.

“The tumor we’re targeting is one of the most aggressive tumors known to man,” Dr. Sloan says. “The virus can counteract some of that, but we want to test whether we can perhaps give it a little boost. PVSRIPO and pembrolizumab together may be more effective than either on its own.”

That is, in fact, the working theory. According to Istari Oncology, Inc., which is sponsoring the new trial, “pre-clinical data and limited clinical use suggest that PVSRIPO followed by pembrolizumab may be associated with synergistic anti-tumor responses.”

As in the first trials, patients in the new trial will receive PVSRIPO via a catheter into the tumor, a process known as convection enhanced delivery (CED). The infusion will be performed in the NeuroIntensive Care Unit at UH Cleveland Medical Center. The PVSRIPO infusion will be followed by intravenous pembrolizumab at approximately 14 days post-procedure, and then every three weeks thereafter, for up to 24 months, provided no toxicity or disease progression.

Dr. Sloan says he’s hopeful that the combination of PVSRIPO and pembrolizumab will prove successful for his patients with rGBM. In fact, he says, approaches that seem to hold the most promise for this intractable cancer are those that seek to increase expression of tumor-specific neo-antigens, coupled with checkpoint inhibition. This clinical trial fits that bill.

“That’s likely what’s necessary to overcome the profound immune blockade associated with this disease,” he says. 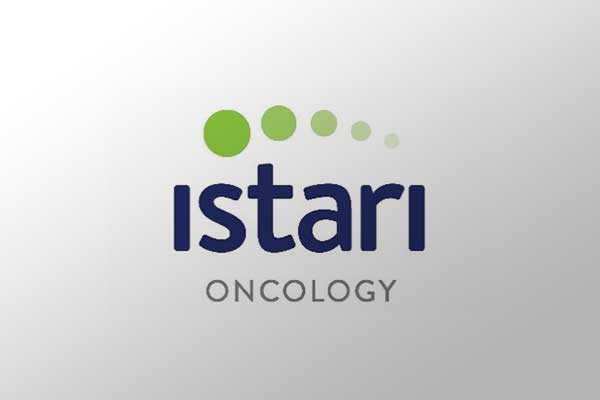 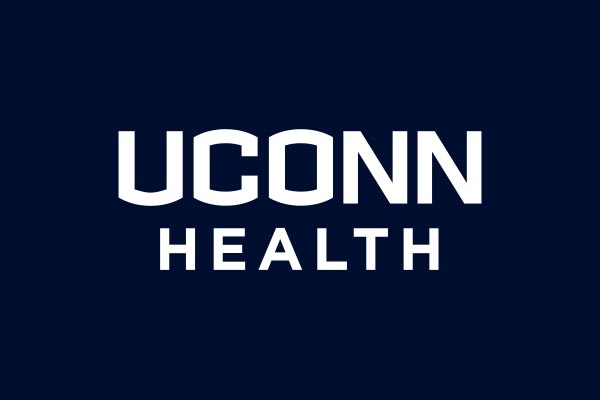 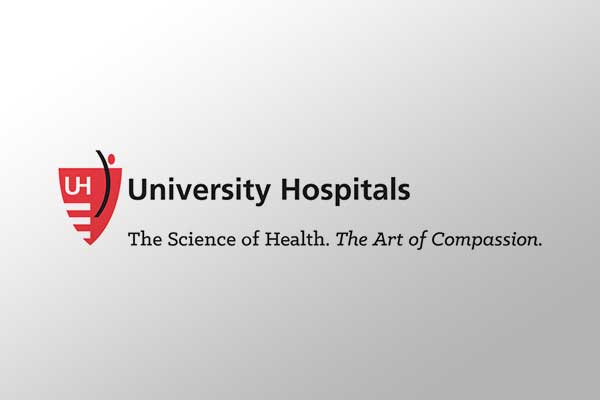